Effective leadership in times of crisis 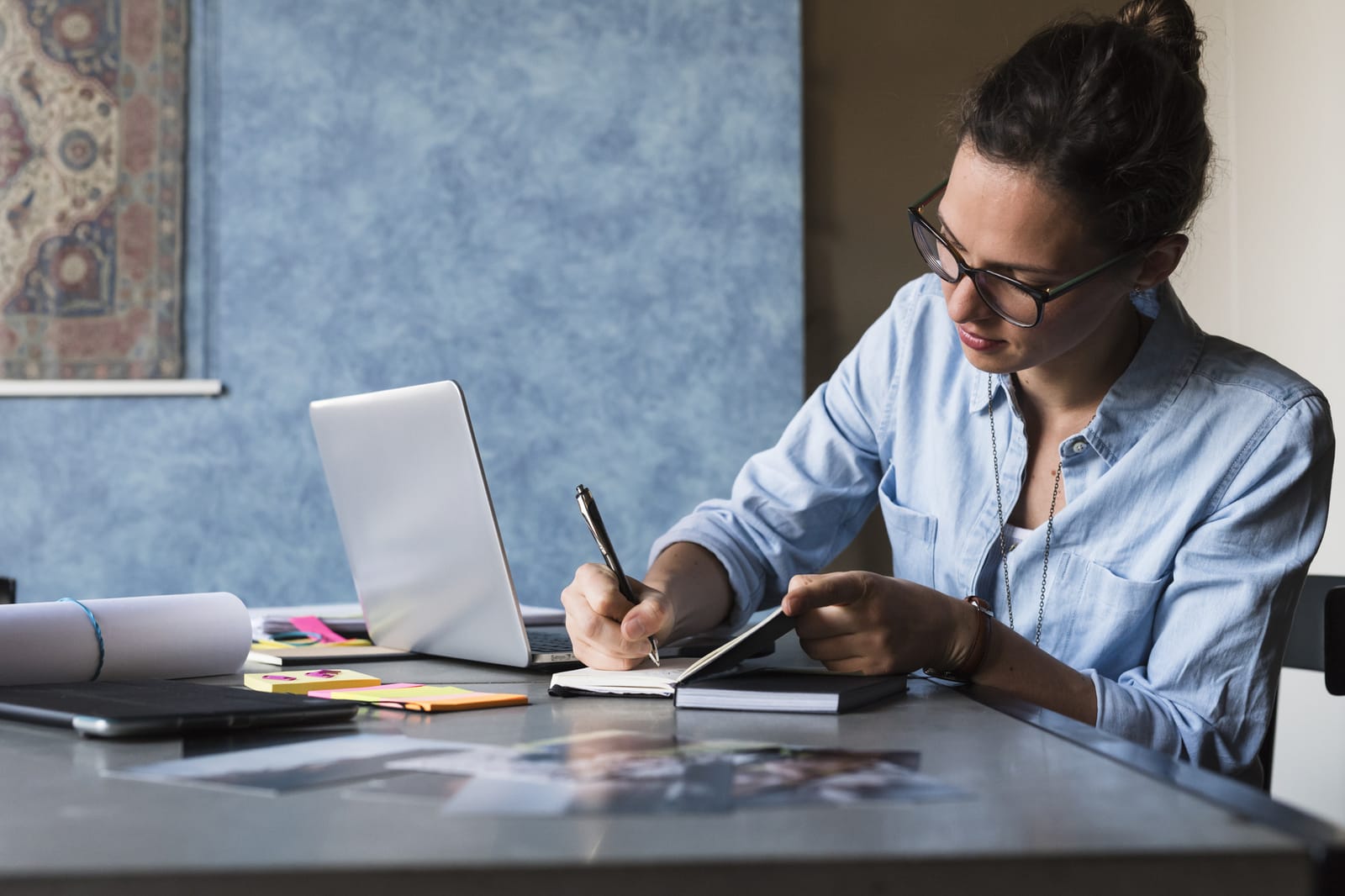 Leadership. An emotive subject that often ignites the critic in us. The delicate balance of keeping calm under pressure, offering guidance but allowing for autonomy. Keeping control whilst encouraging innovation. From the side-lines, leadership is akin to watching a game show on television. We know all the answers from the comfort of our armchairs. Stood in front of a live audience under the blinding glare of the studio lights on the other hand, proves an altogether different experience.

2020 however, has been no game. Leaders have faced unprecedented pressures, having to make unimaginable decisions. Household names such as Debenhams, Edinburgh Woollen, Peacocks and Arcadia Group have fallen prey to financial collapse and are facing administration and liquidation. Additionally, Clarks, Café Nero and Wasabi are just some of the many organisations that have required financial rescuing this year.

‍Virgin Atlantic announcing cuts of more than a thousand jobs due to restrictions placed on the travel industry from the Covid-19 outbreak demonstrates further still the difficulties that business leaders have encountered. It is perhaps unsurprising then that admissions to one of the UK’s most expensive mental health clinics has reportedly doubled due to the strain CEOs have experienced throughout the course of the pandemic.

For those that have made it through the year, the coronavirus has forced many leaders to dig deep – literally and figuratively - in a bid to keep business going. Many CEOs for example have discreetly sacrificed significant amounts of their salary in order to stay afloat. Data from Impact International found that no less than 41% of those that had relinquished their salary, did so by 100%.

It isn’t only the financials of the business that a leader must be concerned with, however. In times of crisis, the culture of the company can often be overlooked for more ‘pressing’ matters. But it would be remiss to dismiss the impact that a positive company culture can have throughout the entire organisation during those tougher times. Motivation and morale are intrinsically linked to a positive employee experience. And it starts from the top down.

Covid-19 has normalised remote working but creating a strong company culture virtually has been a challenge for many leaders.  Recent research by Microsoft found that 63% of business leaders think it is hard to effectively lead teams digitally. Additionally, 69% are unsure how to create a strong team spirit in a virtual workspace. HR expert Josh Bersin suggests that it is far less complex than it might seem. “It’s mostly about making people feel good about their jobs, their work, about their team.” 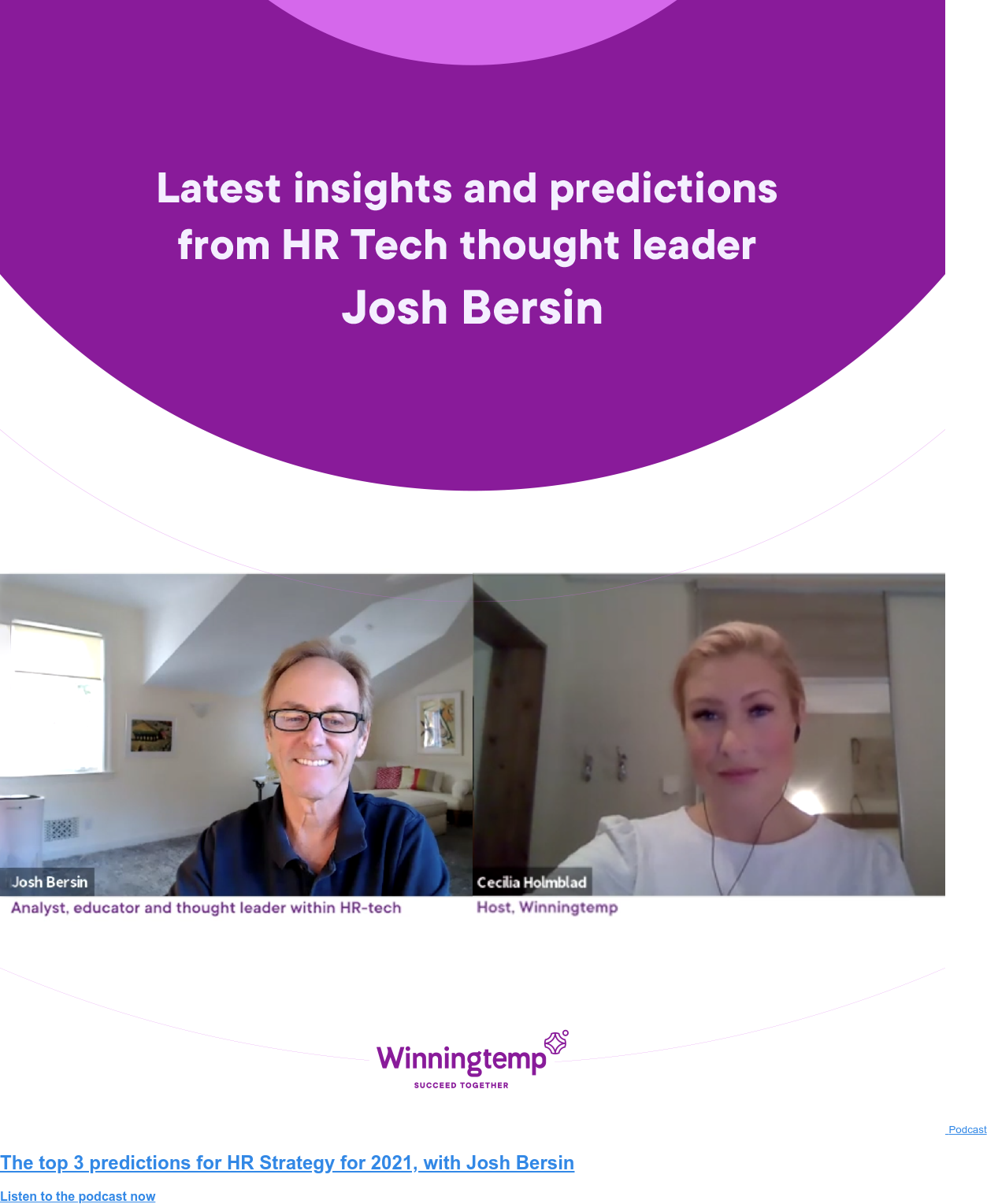 Making your people feel good is not location bound. Positive reinforcements can be given and received anywhere, at any time. One-to-ones over video calls and each conversation, whether verbally or electronically offers the opportunity to build trust and demonstrate that you are listening.

Following years of resistance from many organisations, the remote working genie is well and truly out of its box. And, it would seem, most workers are keen to embrace the changes permanently. In the UK, Rightmove report that city dwellers are on the move. Cramped into small abodes, with little to no garden, the pandemic lockdowns heightened awareness of what country life might offer, if a long commute ceased to be an issue.

Supporting the findings from Rightmove, Slack’s Future Forum research found that out of 4700 workers, most did not want to return to their previous work life. A massive 72% said they wanted a “hybrid remote-office model moving forward”.

The changes for people will be significant and it is a golden opportunity for leaders to be at the forefront of the phenomenon. Not everything that Covid-19 has touched has to leave a negative footprint. Napoleon Bonaparte once said, “A leader is a dealer in hope.” In times of crisis, people look for reassurance and confidence from those guiding them. It would be all but foolish to waste this moment through fear of the unknown.

While it may not be possible to have all the answers, compassion and clear communication are fundamental to building a trusting relationship between management and workers. Listen to Josh Bersin as he explains further the areas that leaders should be focussing on right now.

Hear about our product

If you want to learn more about how Winningtemp can help you improve your employee engagement, why not have a look at our tool in action?
See it in action 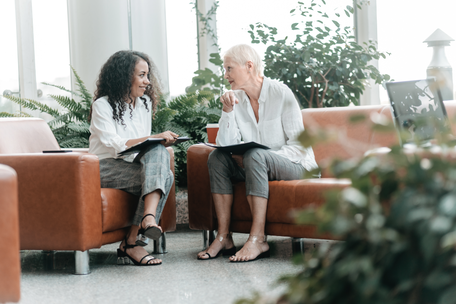 5 focus areas for retaining your talents during a recession 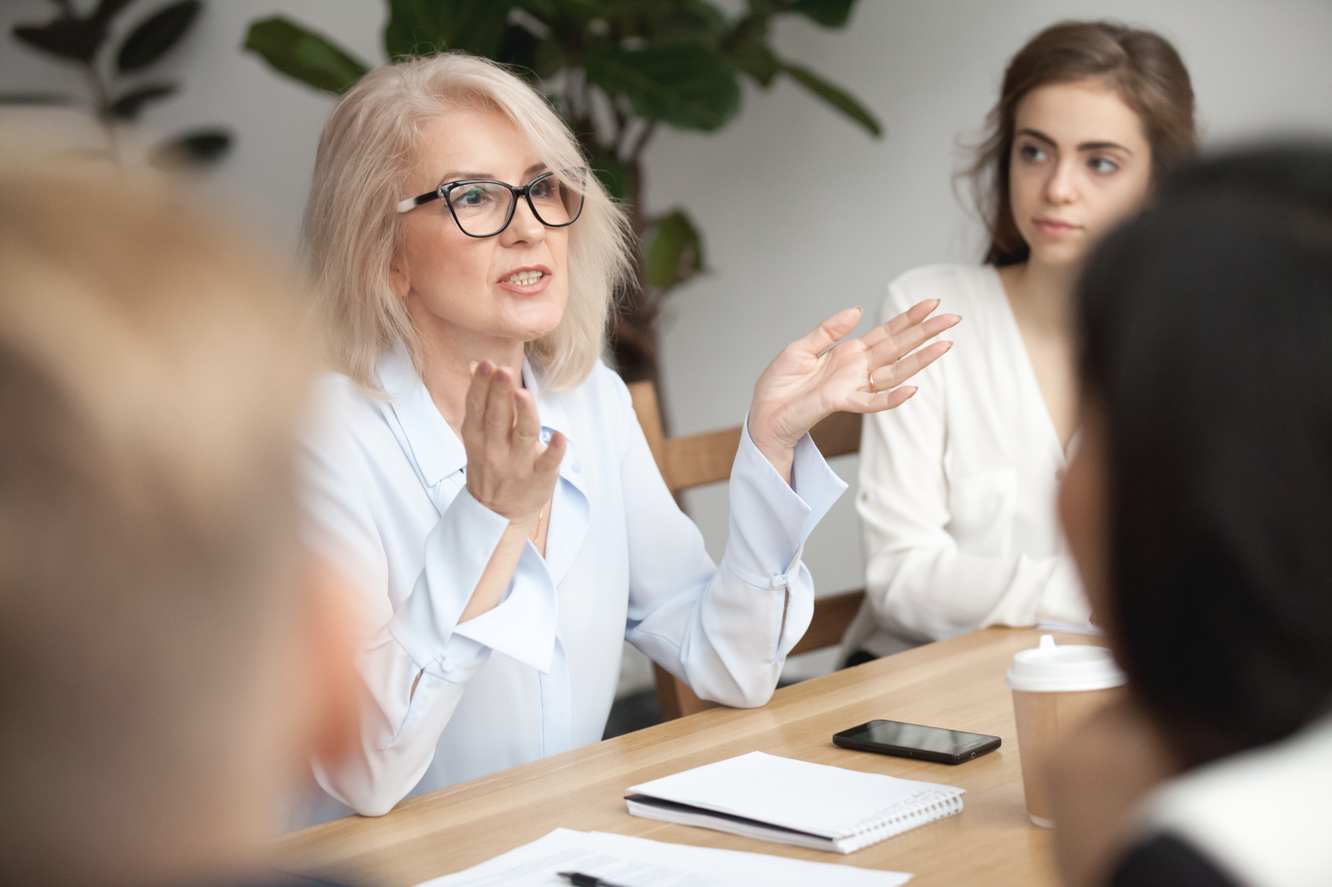 How HR can develop better managers 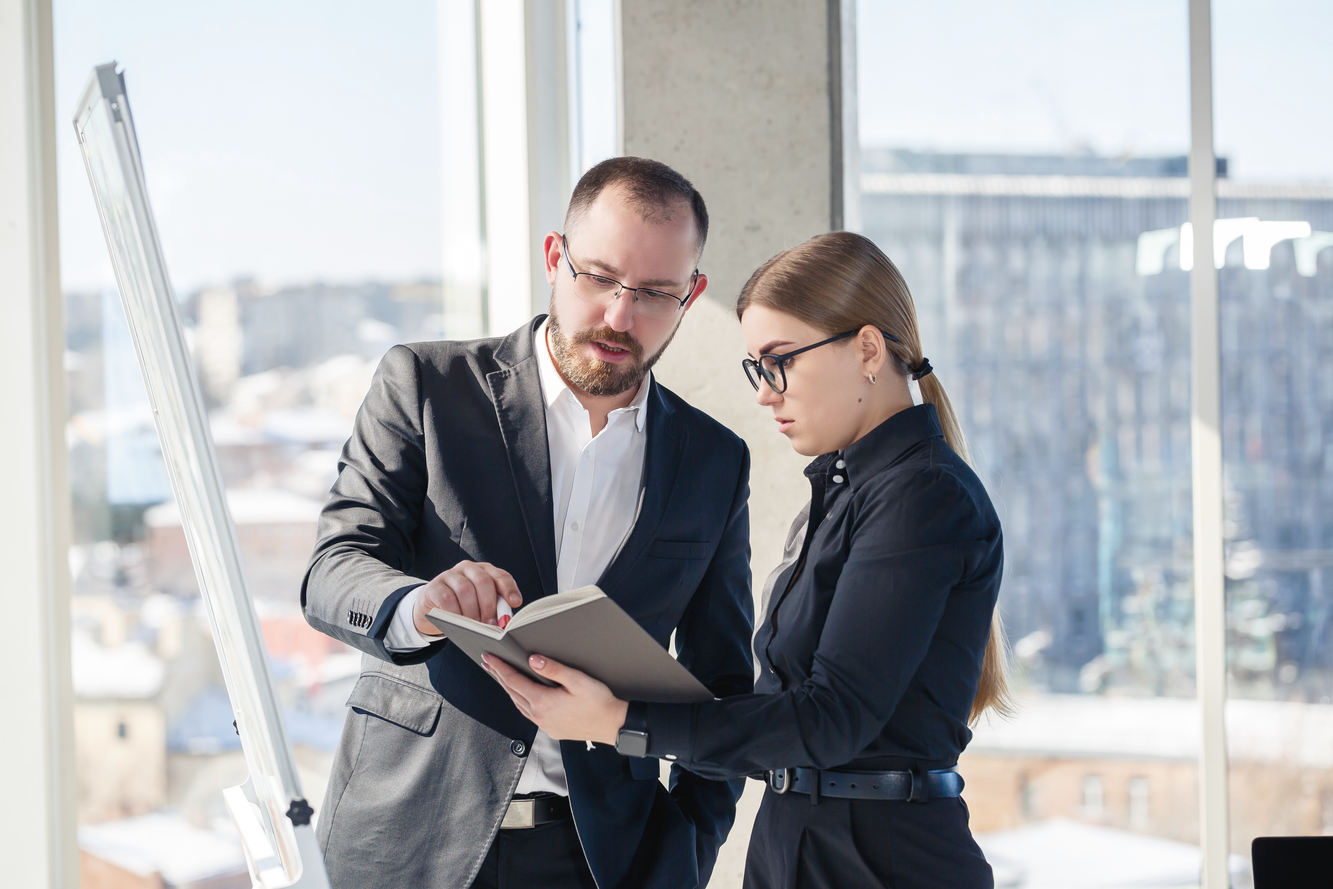 How to use people analytics to navigate a recession 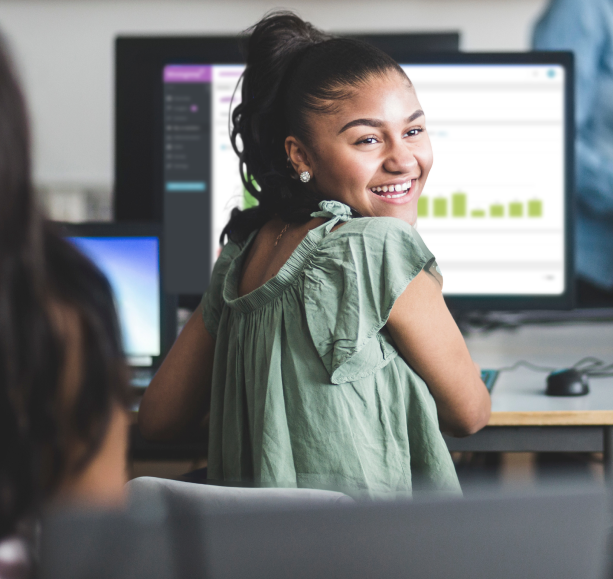 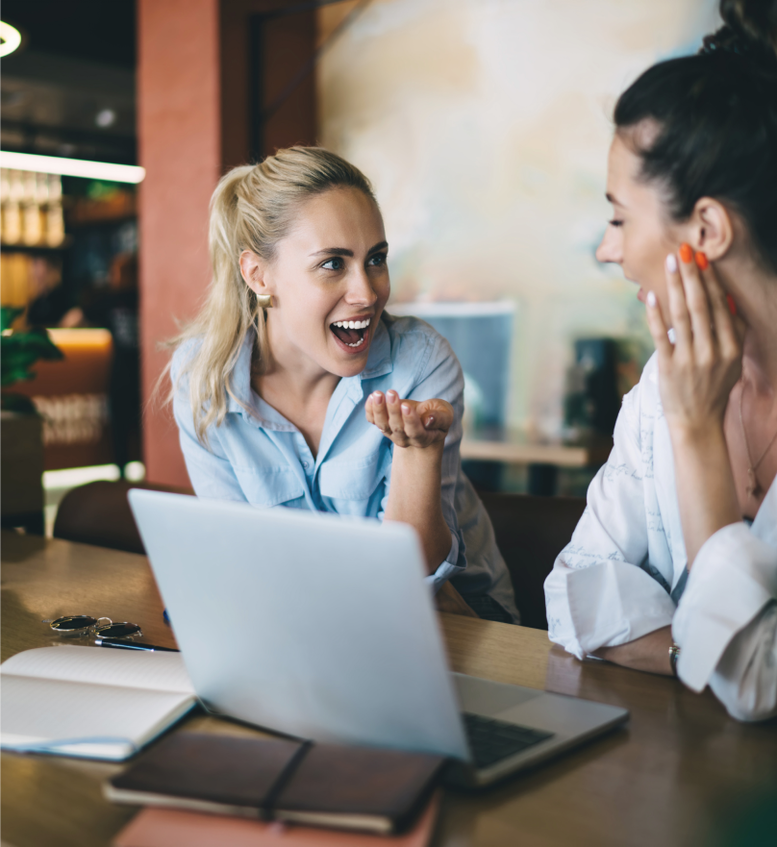 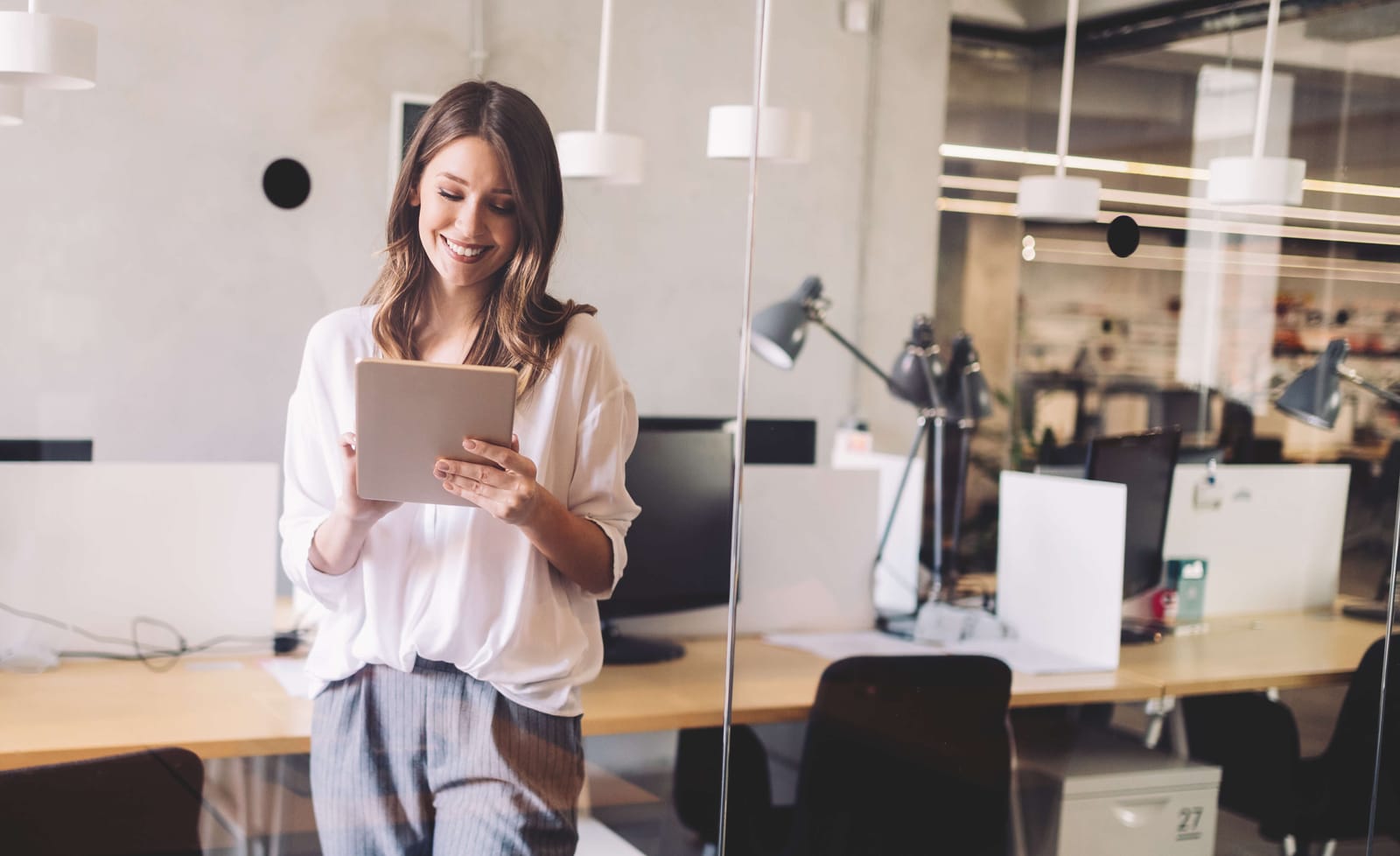 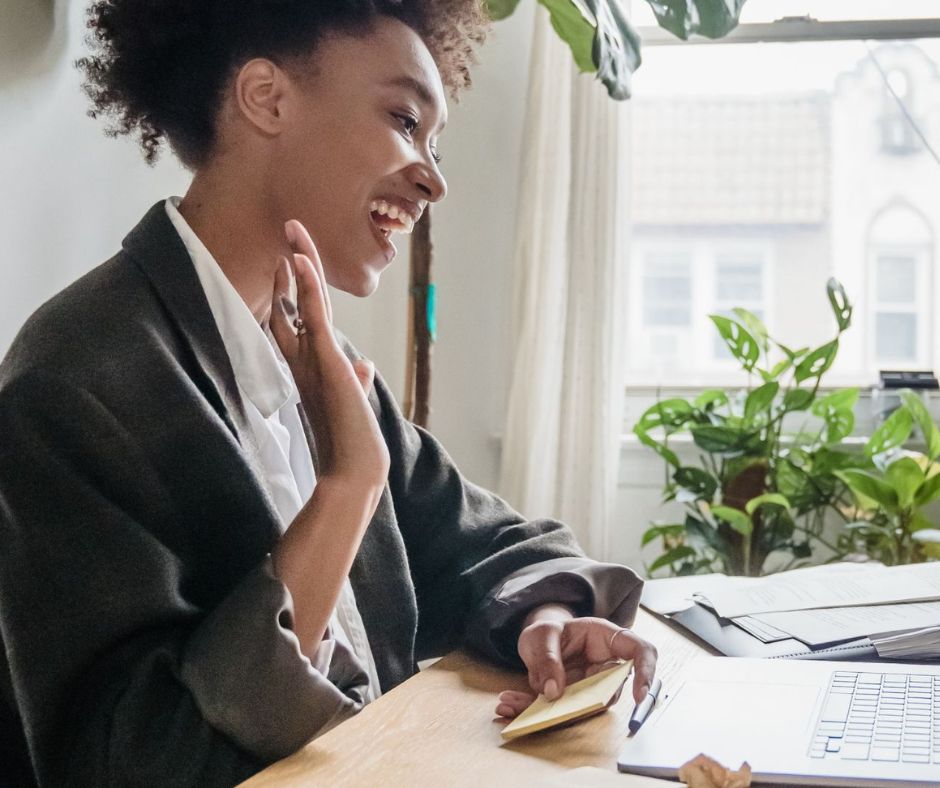 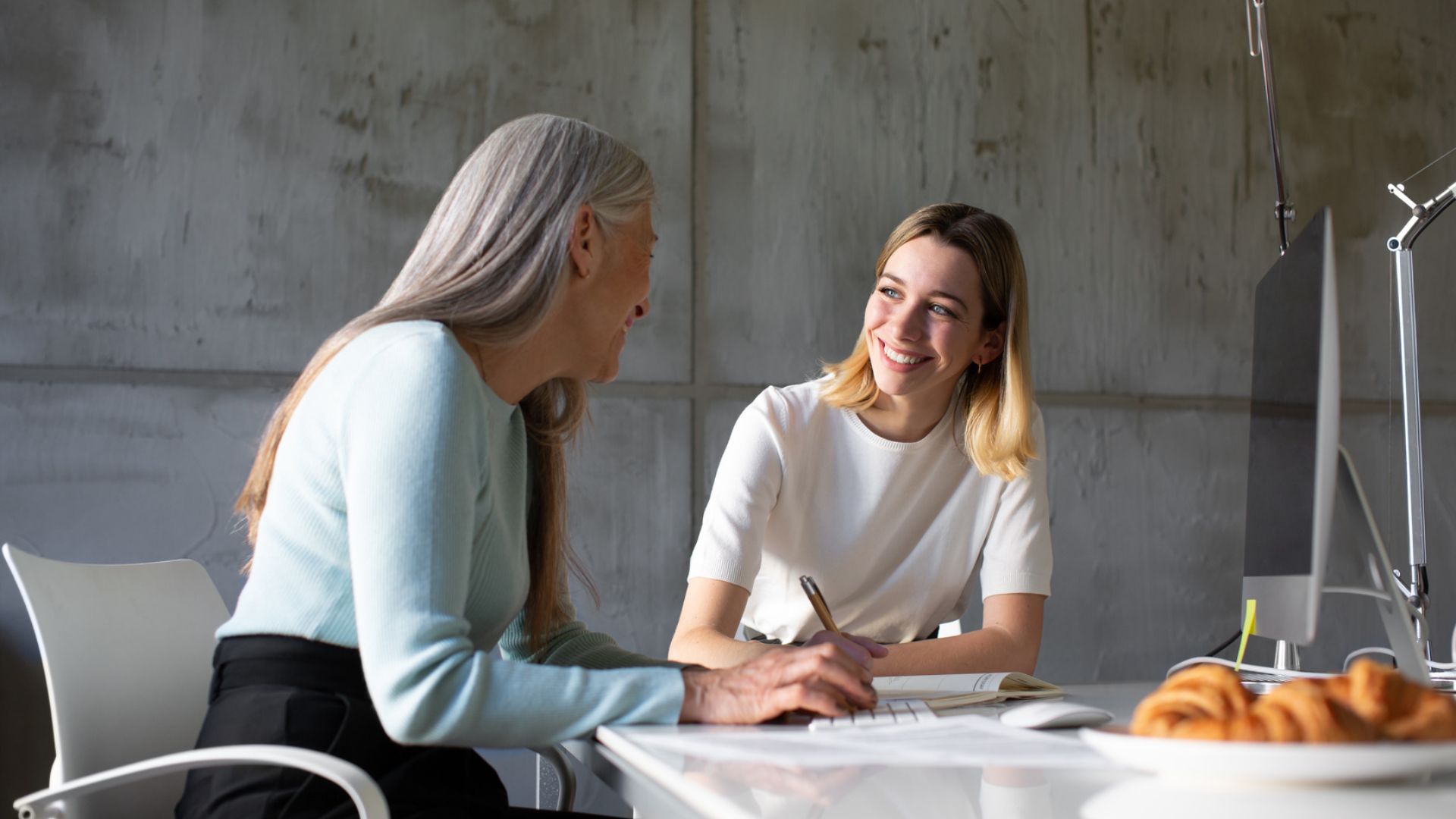 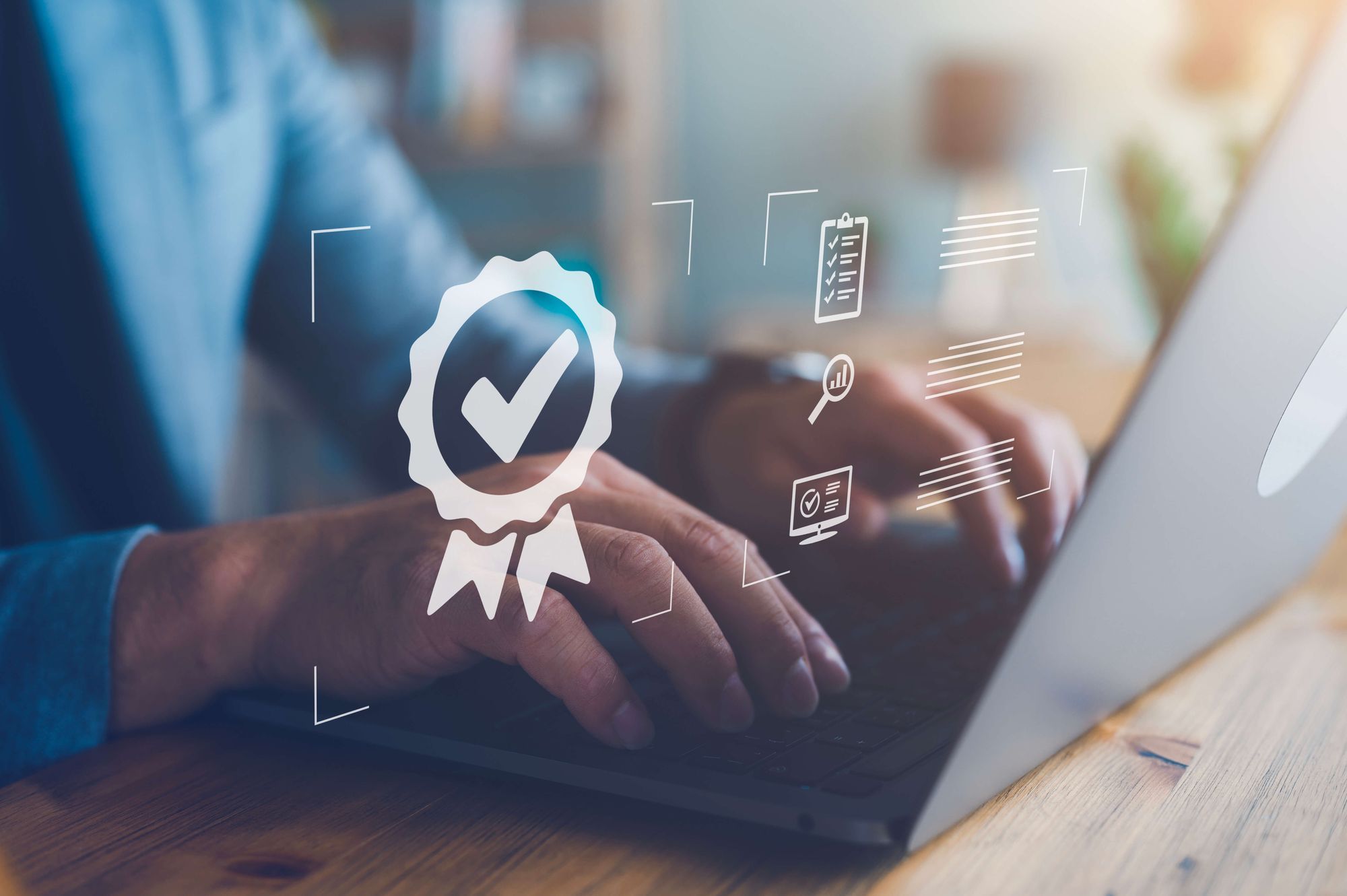 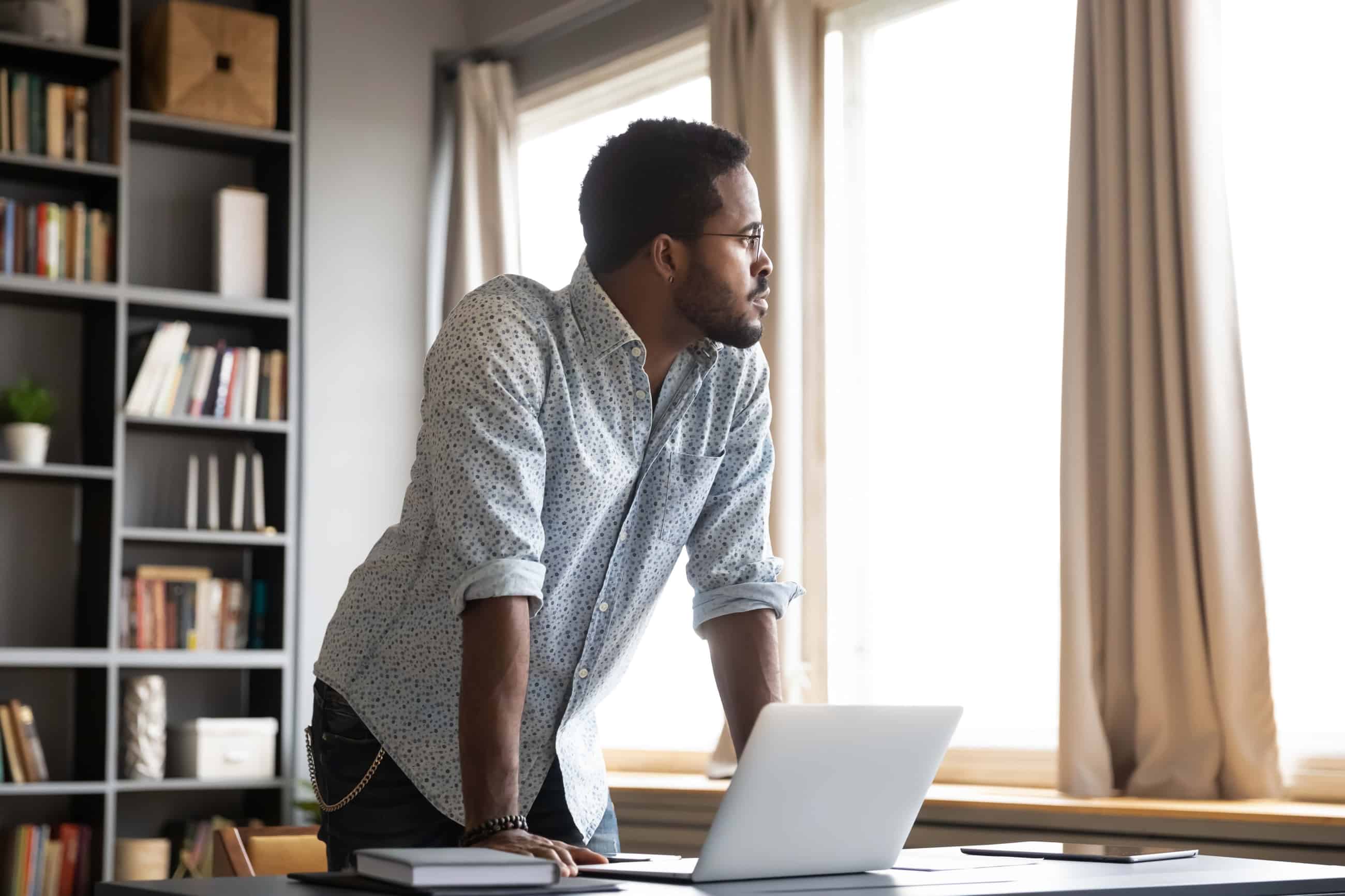 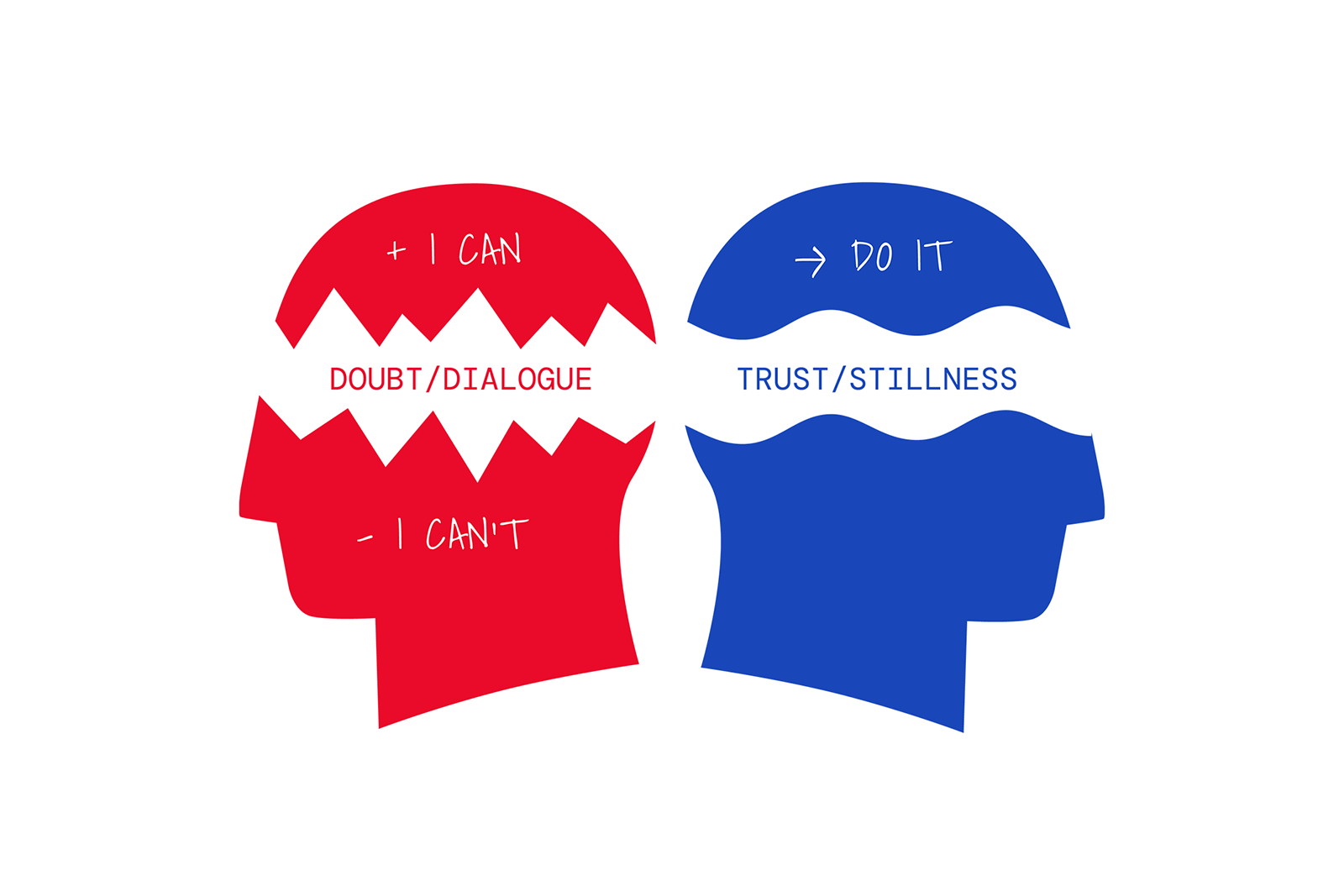